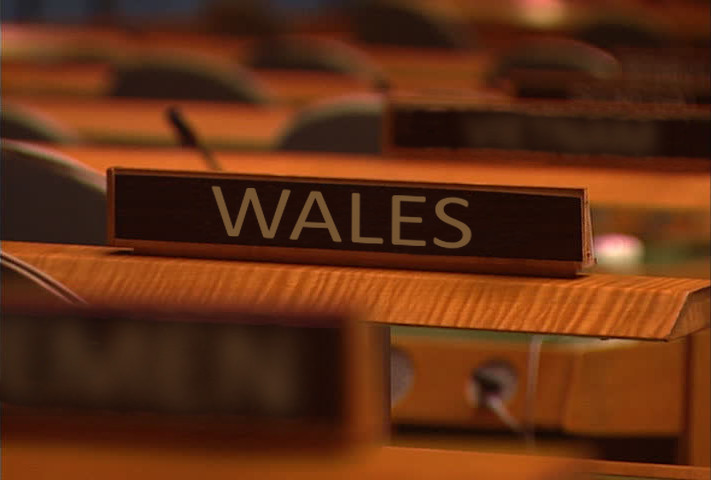 It’s been months in the making (years in the talking of doing it), but at last I’ve finally got round to it. I’ve been looking forward to this and I hope those “hard nationalists” who read the blog will appreciate it too.

It should be one of the main reasons why any of us (who do so) support independence – taking our place at the world’s top tables and being treated the same as any other nation. Before considering what a Welsh foreign policy should be and what would be required in effort and structure to make it function, it’s worth considering current aspects of devolved policy that could be dubbed “external relations”.

The Welsh Government doesn’t maintain formal diplomatic relations with any other country, but they do have something you could describe as a “representative service” overseas.As of 2015, the Welsh Government maintains 15 offices outside Wales – London, Dublin, Brussels, Dubai, Tokyo, 4 in the United States (Washington DC, New York, Chicago, San Francisco), 3 in India (Delhi, Mumbai, Bangalore) and 3 in China (Beijing, Shanghai, Chongqing).Many of these were inherited from the long-demised International Business Wales.

Some of these offices are based within British embassies or consulates (i.e. Washington, Dublin, Dubai), while others are stand-alone (i.e Tokyo, Chongqing, Brussels). Their role isn’t “ambassadorial” or consular, but revolves around promoting Wales for inward investment, enhancing educational and cultural links and tourism.The Welsh Government recently asked for Public Policy Institute advice on where to base its overseas offices (more on this in Part III and Part IV).In the context of independence, these existing offices would presumably be recategorised as embassies and high commissions.

According to figures reported earlier this year, the total cost of running the offices was just under £2.5million in the year to April 2014, leading to criticism of the perceived under-performance of some offices in attracting leads – despite reported record levels of inward investment.In terms of politics and government, the First Minister, Business and Economy Minister, Finance Minister and whichever minister is degegated responsibility for agriculture at the time (currently the Deputy Minister for Farming & Food) share de facto external relations duties. They’re usually the four government ministers who make the most trips abroad or regularly interact with foreign governments, foreign businesses and international organisations like the EU. Other Ministers, and some backbench AMs, also make official foreign visits as part of events involving organisations like the Commonwealth.

The National Assembly & Diplomacy
Aside from members of the royal family, the Llywydd (Presiding Officer) and their deputies are the closest Wales has to ambassadors, as they’re usually the people who receive foreign dignitaries at the National Assembly.This happens surprisingly often – perhaps up to a half dozen times a year – sometimes after invitation by the First Minister, sometimes as part of inter-parliamentary exchange visits.

These visits have ranged from US, Irish and Canadian ambassadors, a controversial visit by the Israeli ambassador in 2008 and visits by various Palestinian delegations.In 2014, Irish President Michael Higgins, visited the Assembly, while representatives from other legislatures have visited with a view to modernising their own facilities (believe it or not, but the Assembly is considered “innovative”). Just last month, Welsh-born former Australian Prime Minister, Julia Gillard, gave a lecture on gender equality – which you can watch here if you’re interested.The Assembly is a full member of the Commonwealth Parliamentary Association, and in May 2014 hosted a two-day Commonwealth British Isles and Mediterranean Region Conference. AMs are also members of the British-Irish Parliamentary Assembly and the Conference of European Regional Legislative Assemblies (CALRE) – hosting a CALRE conference in 2013, with the (then) Llywydd, Rosemary Butler AM (Lab, Newport West), chairing a CALRE session on gender equality in June 2015.The National Assembly has its own specialist International Relations team which helps arrange non-governmental visits by foreign organisations and dignitaries.

This was subject to a more detailed inquiry by the National Assembly’s Constitutional & Legislative Affairs Committee during 2013-14 (Wales in Europe: What role do we play?).

Although Wales isn’t a full EU member state, Welsh Government ministers attend meetings and contribute to the UK’s representations, meaning Wales has an “indirect voice” at the top tables of the EU, while Wales also maintains a full-time presence in Brussels (Wales House). Two AMs are members of the EU’s Committee of the Regions, which represents federal states and stateless nations.

The EU maintains a presence in Wales too.The EU Commission have an office in Cardiff, while the Wales European Funding Office (WEFO) – based in Merthyr Tydfil, and officially part of the Welsh Government – administers EU funds. The West Wales & The Valleys region has been eligible for structural funds (Objective One) since 2000, and was awarded another round worth around £2billion for 2014-2020.

The other major Wales-EU interaction is in agriculture. Common Agricultural Policy (CAP) farm payments – one of the EU’s biggest spending categories – will be worth at least £1.6billion to Welsh farmers between 2014-2020.

Wales in the Global Economy 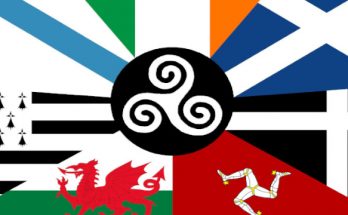 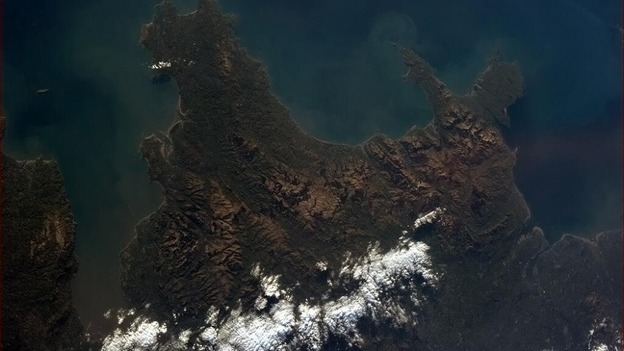 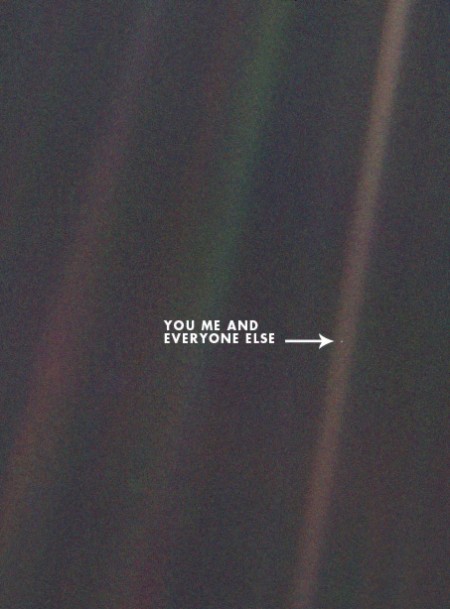