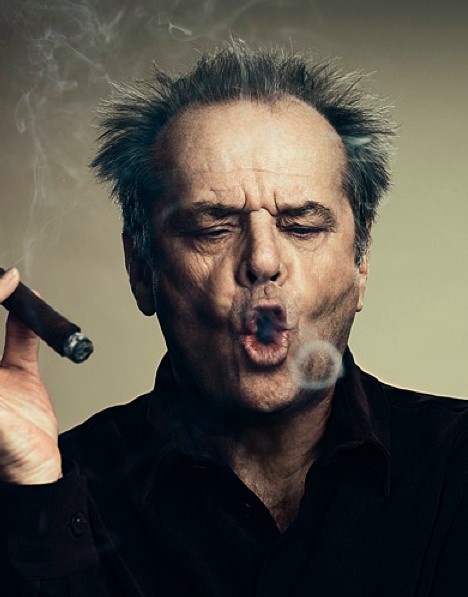 Back in February I explored alcohol policy – with one eye on independence – as part of a series of posts which will be spread out over the coming months/years looking at “vices/sins”, unoriginally called Vice Nation.

This month is “Stoptober“ – a pan-UK initiative to encourage smokers to quit. So it’s the perfect time to turn my attentions to policy governing smoking. I’ll also be look in more detail at e-cigarettes, the health consequences of smoking and what policy Wales could introduce on tobacco and nicotine as an independent state (or with future devolution of the powers).

As happened last time, I start with overview of the current status of smoking, the legal issues surrounding it, and both Welsh and UK Government policy.

Smoking in Wales: The Statistics

Smoking is big business, and is perhaps the only legitimised industry where the set aim from the outset is to sell a product to consumers that will slowly kill them even if used in moderation. You would think that, as a marketing strategy, killing your customers is a ludicrous proposition, but somehow it works. There are queues of new customers all the time – though as pointed out earlier their numbers are decreasing.There are no stand-alone figures for Wales as far as I can tell, but according to statistics from ASH, in 2013 there were £12.4billion in UK sales of the top 9 cigarette brands (pdf). Sales of hand-rolled tobacco were just under £1.5billion over the same period.

The domestic market is dominated by just three companies – Imperial Tobacco (based in Bristol), Phillip Morris (based in New York City) and Japan Tobacco International (which bought out Surrey-based Gallaher Group in 2007). In addition, British American Tobacco – based in London – is one of the largest tobacco companies globally.

As you can imagine, the finances for all the companies are quite buoyant. Also, because of the large returns on investment, tobacco companies are incredibly popular with pension funds and trusts, including the National Assembly (Hear No Evil, See No Evil).

The tobacco industry is said to employ around 2,800 people in the UK, but has lost about 87% of its workforce since 1963 – the equivalent of 19,400 jobs – primarily due to mechanisation.

Until 2007 you could buy cigarettes aged 16 in EnglandandWales. This was raised to 18 via UK government regulations. However, you only have to be 16 to smoke in public in EnglandandWales. Scotland and Northern Ireland have restrictions on sale and smoking to over-18s only.Only three countries in Europe currently allow 16 year olds to buy tobacco – Belgium, Luxembourg and Austria.

Cigarette vending machines used to be a common sight in pubs in the 1980s and 1990s, but these were banned in Wales from February 2012. It’s also been illegal to smoke tobacco in enclosed public spaces and work premises in Wales since April 2007 – offenders are liable to on-the-spot fines, while premises and employers are liable to harsher fines for not enforcing the ban properly.

These anti-smoking fines are controversially set to be extended to e-cigarettes/vaping as part of proposals in the Public Health Bill (Tattoos, Bans & Bogs) – I return to the issue of e-cigs in Part III. Other proposals in the Bill include introducing a licensing system for tobacco retailers and harsher penalties for knowingly handing over or selling tobacco products to under-18s.

In June 2015, the National Assembly approved a ban on smoking in cars whilst in the presence of under-18s (Assembly Bans Smoking in Cars with Kids). The ban came into force on 1st October 2015, and violators are liable to on the spot fines.

So it’s fair to say that whilst it’s still legal to smoke, smoking itself is heavily restricted in a manner not seen with other legal drugs like alcohol and caffeine. This is presumably because of the passive effects of smoking (Part II), which mean people other than the smoker are exposed to health dangers simply by sharing the same space.

Preventing people starting in the first place is a key part of smoking policy, and Public Health Wales run Stop Smoking Wales – a website and freephone service based in Treforest. They use smoking cessation advisers to help smokers to quit, and in January 2015, Stop Smoking Wales opened their first high-street drop in centre in Cwmbran.

Public Health Wales also contribute towards smoking education in schools and colleges as part of Health Challenge Wales and PSE lessons. The Smoke Bugs Club is aimed at younger children, though I can’t tell if it’s still going or not.

Public health is a devolved responsibility, and the Welsh Government have limited powers to make regulations and laws governing smoking with respect to public health. Powers relating to the sale and regulation of nicotine products themselves, tobacco duties and the smoking age are all non-devolved and reserved to Westminster.

Part II looks at the long-term health impacts of smoking, including deaths and its cost to the Welsh NHS.