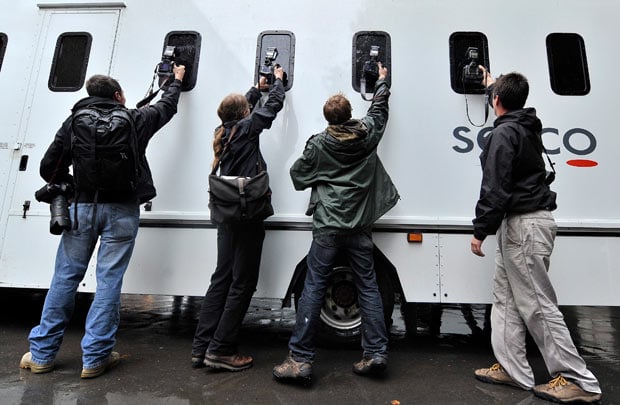 There are a number of criminal offences relating to sex, some of which are considered the most beastly and serious crimes imaginable.

The law on sexual crimes in EnglandandWales is set out in the Sexual Offences Act 2003. It’s the Crown Prosecution Service’s (CPS) role to interpret the law and decide whether there’s enough of a case to go to court. Some of the more serious defined crimes include:

In the year to September 2016 there were 5,686 recorded sexual offences in the four Welsh police force areas (xls Table P1). This works out at 1.8 offences per 1,000 people, which is slightly below the EnglandandWales average of 1.9 (xls Table P3).

The bad news is that, year-on-year, the number of recorded sexual offences has risen by 19% in Wales (compared to 12% across EnglandandWales), while the rate has risen faster (+38%), and the average number of offences per 1,000 people (2.4 per 1,000) is significantly greater, in the North Wales force area compared to the rest of Wales. This could be due to housing associations and slumlords importing/exporting damaged individuals from major northern English cities to die by the sea.

There are no recent Wales-only statistics for the following, so I’ll have to use EnglandandWales (xls – Tables 4.01-4.38)

There are some things we already knew that are confirmed by the figures: women are far more likely to be a victim of a sexually-motivated crime and more likely to be killed by a partner; it disproportionately affects the young; such crimes are being reported in greater numbers and are more prevalent than we’d like to admit.

However, there are also things that go against conventional wisdom: a sizable proportion of recorded domestic abuse victims are men (even if the overall majority are women) and they’re more likely to be physically assaulted; you’re seemingly more likely to be a victim of domestic abuse or sexual crimes if you’re single or just come out of a relationship; although the majority of sexual crimes are carried out by strangers, women seem more at risk from people they know than people they don’t. It’s also worth dispelling the myth of the “predatory paedophile”. While it’s almost certain most of that activity is underground and unlikely to be recorded or monitored except by the likes of CEOP, children are far more likely to be abused by someone they know (probably parents, step-parents, foster parents or siblings), and incidents of grooming and abuse by people in positions of authority seem to be rare. Or, more disturbingly – and as we’ve seen over the past few years – it’s significantly under-reported.

Catching Criminals & Supporting Victims
It’s the job of the police to collect evidence of sexual crimes and domestic violence. Some forces have specialist units dedicated to investigating rape and sexual assault, while CEOP investigates child sexual abuse that’s occurring on the internet.In cases of rape, victims will have to undergo a forensic medical examination by a doctor, which includes recording injuries and taking DNA samples – the latter is absolutely vital in getting a conviction (it doesn’t have to be semen), and that’s why it’s important rape victims report their crime as soon as possible.

There are a number of specialist rape and sexual assault crisis centres (SARCs) and services offered by the Third Sector, including Welsh Women’s Aid, Rape Crisis, Survivor’s Trust and other independent sexual health and well being centres. Some of these are financially supported by Police & Crime Commissioners and the Welsh Government.

Victims of sexual crimes are also eligible for Victim Support services. Child victims can also seek services from the likes of Childline and the NSPCC.

Obviously, being seriously sexually assaulted, raped and/or abused as a child leaves a massive psychological scar on the victims, and probably physical injuries as well, so there’s a major role for the NHS. There’s evidence that large numbers of women (up to 40%) with severe mental illnesses are either victims of rape or domestic violence; the equivalent number of men is 12%. 53% of women raped as adults are also said to have attempted suicide.

As mentioned in Part I, there’s a huge problem of “victim blaming” when it comes to adult sexual assaults and rape. In fact, in recent crime surveys up to 10% (pdf – p25) of people think the victim was entirely or mostly to blame for being assaulted, whether that’s by being drunk or excessively flirting, and up to 25-30% think they’re at least partly to blame. 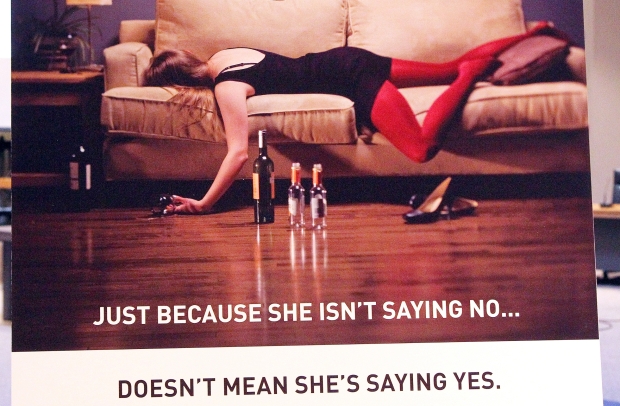 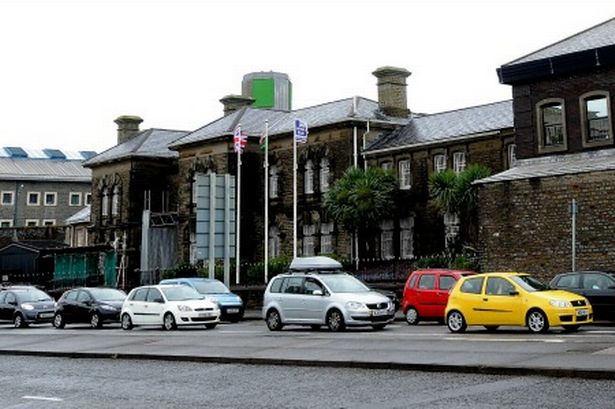