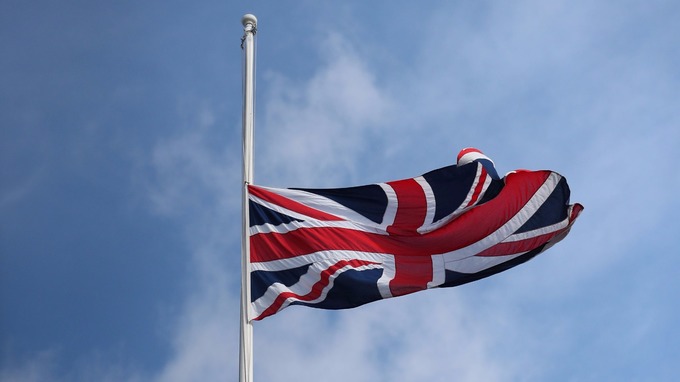 I endeavour to cover all sides of an argument and while this isn’t my preferred constitutional future of Wales, it’s worth having a look.

A few months ago, Chantel Mathias (@indywalespembs) flagged up a set of detailed proposals put forward by the Constitution Reform Group.

The Group appears to have been formed in 2015 – not long after the Scottish independence referendum – and is made up of a selection of grandees for the Unionist parties, some of which you may have heard of including: Menzies Campbell (Lib Dem), Peter Hain, Frank Field, Vote Leave’s Gisela Stewart (all Lab), Lord Lisvane (former Clerk to the UK House of Commons), Peter Trimble (UUP), Prof. Gerald Holtham (of Holtham Commission fame) and the Senedd’s own respected constitutional scholar, David Melding AM (Con, South Wales Central).

The Group proposed a new constitution for the UK by effectively “refounding it” on 21st Century principles via a new Act of Union.

The work is very well put together but has been overshadowed by Brexit which has presented yet another threat to the UK’s future and distracted attention away from sorting out how the UK works towards instead disentangling the UK from the EU.

A New Act of Union

A full draft version of the proposed Act is available here as well as detailed explanatory notes. Here’s a rundown of the key proposals put forward by the Group.

The Group proposes that the new Act of Union should be subject to a double-lock referendum – in which each constituent nation has to approve by a majority in favour as well as a majority across the UK as a whole.

Overall Structure of the UK

The UK/Central Government would retain powers over*:

New powers can be handed to the UK Parliament in consultation with the national governments, though the UK Government would no longer be able to interfere in the affairs of national parliaments and governments.

+ Apart from a variable rate which each national parliament will be able to set themselves (as Wales will from 2019).
*You would, therefore, assume that everything else (policing, health, criminal justice, welfare administration, broadcasting, transport, education, elections to the Senedd etc.) would be the responsibility of the national parliaments, including Wales.

The House of Commons would be renamed the UK Parliament and would still elect MPs from Wales, Scotland, Northern Ireland etc.

EITHER (Option A – combined with Option A proposals for the UK Parliament, listed earlier)

OR (Option B – combined with Option B proposals for the UK Parliament, listed earlier)

The size of England – Any federal system where one federal subject makes up 80%+ of the population and economy is inherently unstable. While there are examples of federal unions where some member states are significantly larger than others (Texas, California in the US), this is offset by the remainder of the union being bigger in total than any one state. That couldn’t possibly be the case in the UK unless England was divided into separate federal states – which might work if England were independent, but not in a multi-national union where national identity is to be respected and protected.

Cornwall – Yet again there’s a proposal that tramples on the idea of Cornish nationhood. While there are on-off proposals for Cornish devolution, maybe something could happen with UK Government proposals to hand more powers to local authorities or regional authorities. Cornwall, however, is more than just a county and you can argue this piece of work was a missed opportunity to formalise that.

What if England secedes from the UK before any of the other constituent nations? – One of the most welcome clauses in the proposed Bill/Act is that power over secession would lie with the constituent nations, not the UK Government (though presumably there would still need to be negotiations before any referendum would be held). If Wales or Scotland decided to secede, the UK would continue in name, but if England left, surely that means the UK ends? Again, it points back to questions over English hegemony, which inherently destabilises a federation.

Conclusions: Would it work?

This is one of the better proposals for a federal UK I’ve come across, even if it’s imperfect.

As said, it’s not my preference for Wales (which is independence), but if the Unionist parties were serious about this and if Wales retained the ability to decide for ourselves when we wanted out, then it’s a UK constitutional arrangement I could live with.

What a shame that it’s become quite clear that this intelligent, forward-thinking and modern proposal – which respects the UK as a nation-state as well as the UK’s respective nations themselves – just hasn’t cut it at Westminster.

Maybe it will once the Brexit madness dies down and attentions turn to how the UK works, but I won’t be holding my breath and I suspect that instead of respect, what we’ll get is more examples of the constitutional can being kicked down the road. 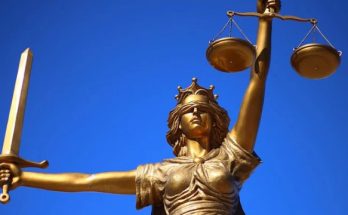 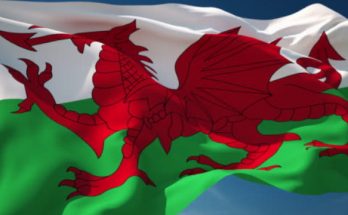 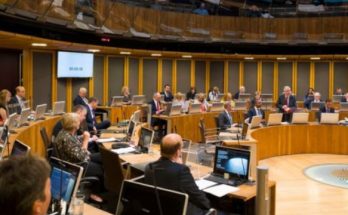