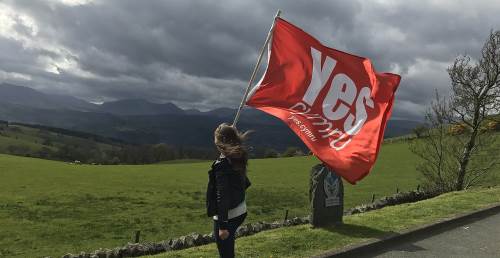 Towards the end of May, Nation.Cymru launched with the headline results of a YouGov poll commissioned by Yes Cymru.

The headline findings were:

1. Welsh independence is no longer an exclusive minority interest

In previous polls for the Wales Governance Centre, the numbers supporting independence rarely stretched into double figures. This is probably because independence is usually included in a multi-option poll alongside abolition of the Senedd, maintaining current devolved powers or extra devolved powers.

Those who support independence, but don’t think we might quite be ready for it, may opt for extra powers as a stepping stone towards independence – and it’s usually the most popular option.

The support base for independence – including those now dubbed #IndyCurious (open to the idea of independence, but need to be convinced) – may be consistently higher than Yes Cymru, psephologists and Plaid Cymru previously thought.

Anecdotally, I hear and see “I would like to see an independent Wales, but….” quite a lot – the economy usually being the “but”. The challenge to Yes Cymru is to answer those “buts” before the #IndyCurious become #IndyBored.

2. This isn’t the same as a yes/no independence poll; it’s useful in other ways

Yes Cymru and YouGov took the unusual step of asking people to rank their support for independence from 0-10. Anything from 6-10 counted as a “Yes”, 0-4 as a “No” with 5 counting as neither for nor against.

In some ways, this is useful because it gives us an idea of how many people definitely support independence to varying degrees (8-10s), as well as the #IndyCurious (5-7).

In terms of a black and white measurement of support, it’s not as useful. It would be hard to argue that someone voting 6/10 is a firm supporter; if you only counted those scoring 8-10, support would be at 16%, which is higher than usual, but not as dramatic.

So while this wasn’t a useful exercise in gauging referendum-style support for Welsh independence, it is good at demonstrating depth and range of that support as well as the groups of people who still need to be persuaded (which I return to later).

One of the more remarkable – if not totally unexpected – findings is favourability towards independence amongst Labour voters changes with the prospect of a Conservative-led government in Westminister – rising from 32% to 47% (after don’t knows are excluded). Presumably, this support goes down if Labour is in power at Westminster. There’s a similar pattern for Lib Dem voters.

This is significant. Although it still means a majority of Unionist party supporters prefer to maintain the Union, if the conditions are right, they may be willing to shift in big numbers towards independence. If the Union were really entrenched in people’s minds, this support wouldn’t shift at all.

I’ve always believed support for the Union in Wales – particularly on the left – may be “passive” in that people understand the practical advantages, but don’t feel any hard connection to it or maybe even don’t particularly like it (the “I would like to see an independent Wales, but….” people I mentioned earlier); their heads are reluctantly British, but their hearts and core are Welsh.

4. If an #IndyWales referendum were held now, No would win comfortably

Almost half of respondents (47%) were either against or unfavourable towards independence. If a referendum were held, for argument’s sake, in a few months time the “No” side would only have to do the bare minimum to win.

We all knew that anyway – support for independence needs to be consistently in the mid to high 30s for a competitive referendum to be held – but it’s not necessarily bad news.

There’s never been an organised campaign for Welsh independence, with our media and politicians sticking their fingers in their ears whenever it’s mentioned. It’s been left to diehards to make the case and we’ve only had an organised national platform since Yes Cymru launched about 18 months ago.

Trying to convince people to support independence from a starting base of ~26%, with some measure of cross-party support, will be a lot easier than 3-9%. The challenge is getting the #IndyShy to “come out” as supporters of independence – particularly from non-Plaid ranks.

5. We have a better idea of who needs to be won over

As you might expect, a majority of Welsh-speakers (51%) either support or are favourable towards independence, compared to just 21% of non-Welsh speakers.

You’re also more likely to support independence if you voted Remain in the EU referendum (32% v 22%) and/or are aged under-65, with support rising the younger you get; only the over-65s are outright hostile to independence (59% oppose). The latter presents a problem as older age groups tend to vote in greater numbers, while the (current) pro-EU stance of many in the IndyWales movement may put off Leave voters.

There is a class divide, but not in the way you might expect. Unlike Scotland, support for independence here is higher (30%) amongst ABC1s (professionals, managers, supervisors) than C2DEs (23%), but C2DEs (skilled and unskilled manual workers, unemployed, retired) have higher levels of “IndyCuriosity” – 35% were either don’t knows or neither for nor against.

While levels of support for independence are similar between men (28%) and women (26%), men have stronger views either way, with many more women undecided (30% don’t know or neither for not against) than men (22%). 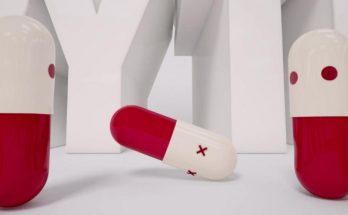 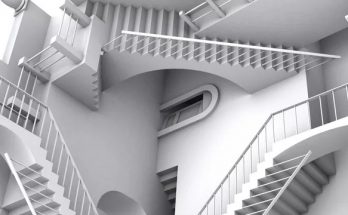