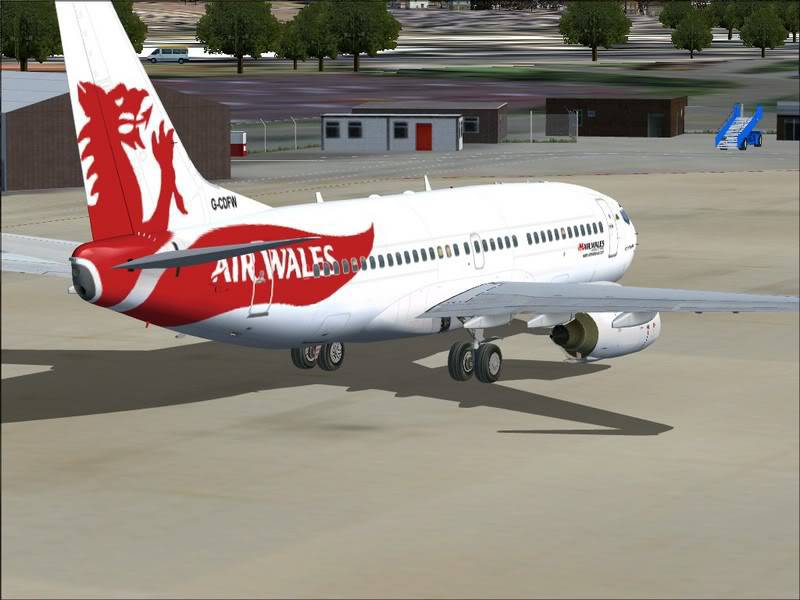 Since Cardiff Airport was nationalised by the Welsh Government in 2013, it’s seen a sustained increase in passenger numbers (helped by major events like the Champions League Final), has attracted new flights and new airlines with discussion also beginning on possible private investment in an improved or brand new terminal building.

The airport is well on the way to hitting 1.6-1.7million passenger mark for 2017, and although this still falls below the 2million target set by the Welsh Government, it marks a major improvement on the barely 1million passengers using the airport in 2012-2013.

Aside from major events, one of the main reasons for the airport’s growth is its position as a major operating base for regional airline FlyBe, (which has gradually expanded its destination offer year-by-year) as well as attracting emerging low-cost carriers like Vueling and Iberia Express.

Cardiff has also won a significant battle in its rivalry with Bristol Airport by managing to secure Qatar Airways flights to and from its major hub in Doha from May 2018, which will enable passengers to make long-haul connections to Asia, Africa, Australia & New Zealand.

It’s expected the Doha flights could lead to several hundred thousand additional passengers flying to/from Cardiff and will probably be enough to push the airport over the 2million passengers line.

This is all good news, but Cardiff is still poorly served by direct flights from important European cities and (as of yet) still has no direct connection to North America – the last airline to provide such a link (to Toronto) folded. In addition, FlyBe’s direct flights between Cardiff and London City Airport ended last week. 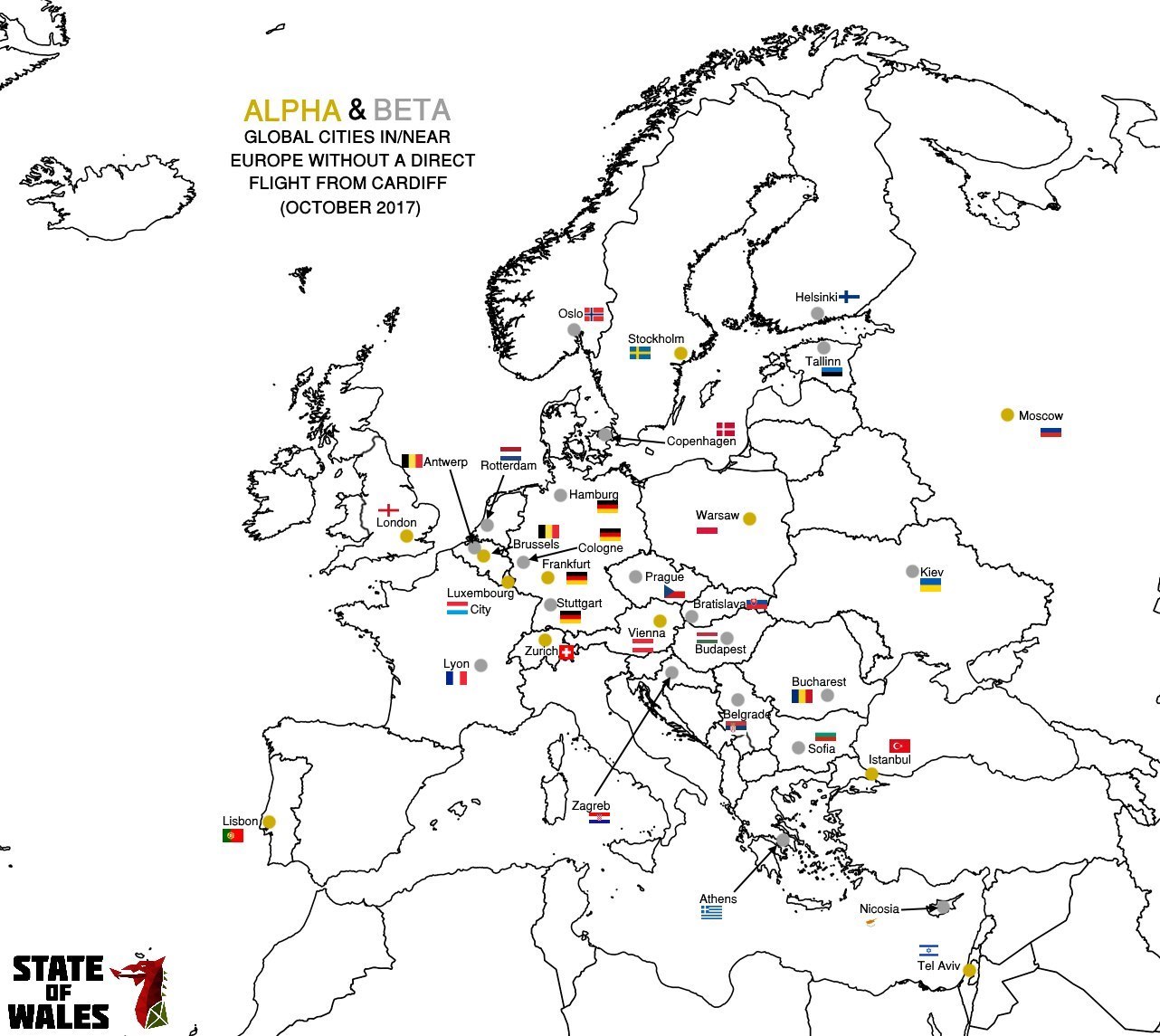 The fact Wales – with its previous close political connection to the EU – hasn’t had a direct flight to Brussels for 11 years is a national embarrassment, while you would’ve thought with Wales’ large community of eastern Europeans, scheduled flights to and from Poland, Romania, the Baltic states etc. would be commercially viable.

In future, some airlines might offer such destinations to/from Cardiff, but there’s clear competition from Bristol for these short-haul, low-cost flights.

One controversial solution to this would be to establish a Welsh flag carrier airline – something also suggested by Sion Barry in 2015 (and republished in August).

Now, it’s safe to say when it comes to national airlines, Wales has a fractured history.

Cambrian Airways was the most successful, lasting 41 years in the period where commercial air transport was growing, before being merged with British Airways (who currently run no services from Cardiff). It was primarily a domestic airline.

Airways International Cymru was run by a Welsh tour operator (similar to Thompson Airways today) and had a healthy selection of 20 or so destinations using modern jet aircraft…. but the company folded after just 4 years.

The most recent incarnation was Air Wales, which provided a number of domestic – and a limited number of international – flights from both Cardiff and Swansea airports. The company folded in 2006 after 6 years of operations.

There were mooted proposals for a low-cost airline to be based in Wales (circa 2007) called flyforbeans (sic), but the plans never materialised. That’s a shame because other operators have emerged along the same model and become successful; for example, Hungary’s WizzAir and Iceland’s WOW Air.

The job of a national carrier would be to “fill in the gaps”. By that I mean providing direct scheduled flights to major European cities (and possibly one or two long-haul flights) not currently served from Cardiff. These destinations might not be profitable enough for commercial carriers at the moment, but in a post-Brexit environment would be economically and politically essential to Wales.

It could also take over the running of intra-Wales flights and would presumably be run in a manner similar to Cardiff Airport – the Welsh Government owning a stake, but the airline itself being run commercially at arms-length.

The main advantages are that we wouldn’t have to wait for another airline to decide to fly from Cardiff and an airline with a strong Welsh identity would be a boost to “Brand Wales”. While it would require initial up-front investment, the planes and staff could be considered a national asset.

The main disadvantages are that a poor selection of destinations – regardless of how important they may be – could be a drain on finances and result in the airline becoming a “subsidy junkie”; there’s no point sending quarter-filled planes to Brussels. Also, it might be more cost-effective to continue work to expand the number of flights provided by commercial operators; I’d fully expect a Wales-USA flight to be announced by the end of the decade, for example.

In terms of the numbers, they’re not pretty. The list price of a bog-standard short to mid-range aircraft – such as the Embraer 170 or Airbus A320 – is between £30-76million. Assuming a Welsh carrier owned at least five of them, that’s anything between £150-380million up-front, before considering landing fees, operations, promotional work, administration and ongoing maintenance.

There are alternatives that can bring the costs down: many airlines lease their planes, or they could be bought cheaply from airlines getting rid of older stock. The list price of many aircraft is also often much higher than the price airlines actually pay.

In terms of the specific operational challenges, the airline would have to be commercially viable, not directly compete with routes already offered by airlines flying from Cardiff (to keep them sweet) and also have a fees and fares structure that attracts enough paying passengers to at least break even. Based on what flyforbeans projected, that means having to carry anything between 400-700,000 passengers a year.

All this could be achieved by offsetting the “subsidy” for public service/economic/political flights with more popular “bucket and spade” flights to holiday destinations that are guaranteed to fill aircraft.

Another option would be for the Welsh Government to take a stake in a buy-out of an existing struggling airline (or part of a struggling airline), rebrand it, then move operations to Wales. This would be a lot simpler and less risky because you would be bringing the crew and expertise with it, but it may require more up-front capital.

In the end, as said, while Cardiff Airport grows we might not need to consider this. However, if Wales is to genuinely “look outward to the rest of the world” post-Brexit, we might have to take radical decisions to ensure we can get there and they can get to us. 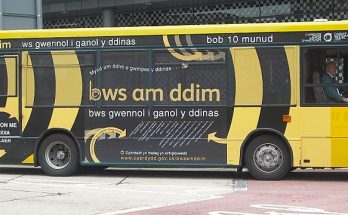 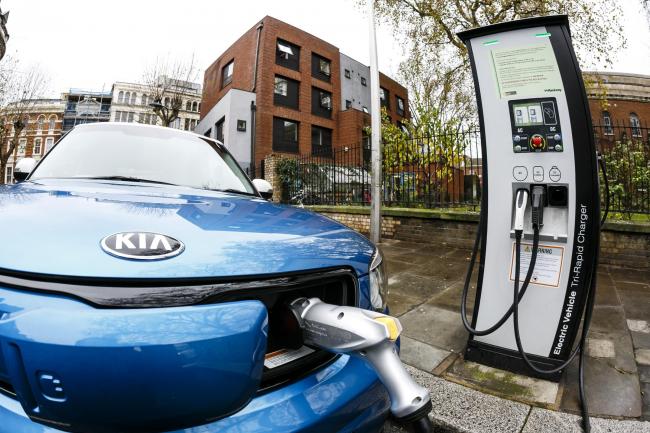 The End of the Engine? 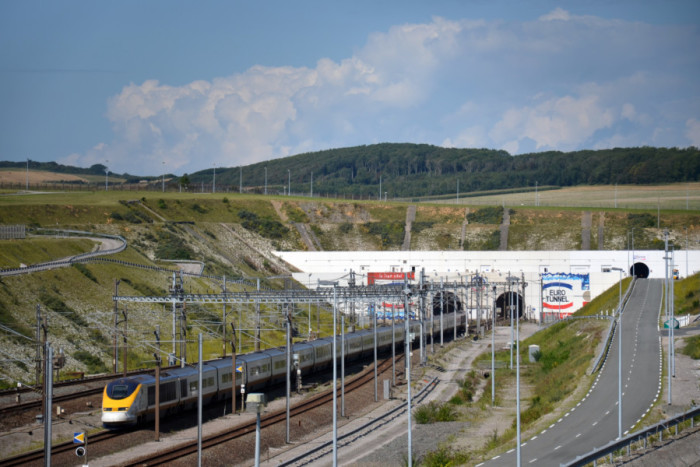