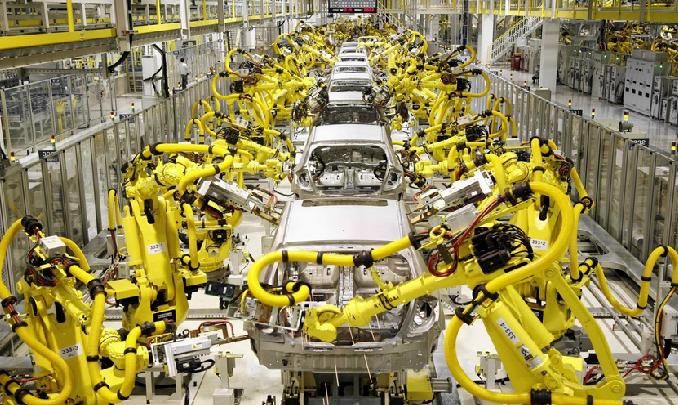 The previous emerging “paradigm shift” in the economy I looked at was the phasing out of petrol and diesel. This time around I’m going to take a closer look at automation, which I’ve already covered briefly at Life, Ethics & Independence IX – Robots & Cyborgs, as well as a Senedd debate on automation (Automation: Resistance is Futile?).

To start with, it’s worth outlining what sort of jobs could be replaced by automated systems, automated computer programmes or machines.

First off, there are jobs that require the routine use of algorithms, formulae and predictable data, which could include roles such as accountancy, market trading, insurance, tax, loans, cashiers and paralegals.

Next, there are jobs where automation is already coming online or already used, such as manufacturing and, increasingly, logistics and transport – which could eventually come to encompass taxi drivers, HGV drivers, train drivers and maybe even eventually pilots and sea vessel crews.

Automation is also starting to appear in retail, the obvious example being self-service checkouts/self-scanning but this could eventually move onto stock management, stock replenishment, some aspects of security and cleaning.

Catering might be different depending on what sub-sector, as you could see fast food outlets move towards automation (McDonald’s are already replacing cashiers with touch screen kiosks, for example), but higher-end and artisan restaurants would likely still be predominantly staffed by people for creative rather than culinary reasons.

Backroom administration and customer-facing roles are likely to be affected as well such as cold-calling, recruitment, data entry and front-of-house customer service.

In terms of the impact, the first thing to note is that this is going to hit white-collar workers as hard as blue-collar ones – nobody is really safe. The other thing to note that this is likely to impact women more than men; it’s been estimated that for every 3 jobs in male-dominated sectors lost to automation, 1 would be created – but it’s a 5:1 ratio for women.

The Welsh Government’s response: “Be smarter and work harder than a machine“, though some AMs – Lee Waters AM (Lab, Llanelli) in particular – are more switched-on to the issues at play.

What jobs are likely to be safe from automation?

Machines are limited, particularly when they encounter problems their programming wasn’t designed to solve.

They’re very good at dealing with a limited number of tasks quickly, but if you’re in a role that requires building specialist and complex relationships, advanced training, creativity, high levels of “trust” and/or come with a measure of unpredictability then you’re less likely to have your job automated compared to the rest of the population.

Having said that, there’s still the potential for some measure of automation within these roles. For example, a farmer could use machines to pick or tend crops, some routine scientific/diagnostic tests could be done by machine, some aspects of teaching could be automated while even complex roles such as surgery already routinely use robots and drones are now a common part of air defence.

What impact could automation have on the economy?

It’s likely to boost economic growth by increasing productivity and reducing the cost of producing goods and services. This is because machines can work for 24/365, don’t take breaks, don’t have trade unions and the only costs are the initial up-front ones relating to buying a machine/programme in the first place as well as routine maintenance/updates.

Not all jobs would disappear – even if retail stores were automated, for example, you would still expect people to be kept on as supervisors and problem-solvers. In addition, there would be new jobs created to maintain automated systems and, under classic economic theory, if the cost of a product goes down demand will increase – potentially creating more jobs.

So we could be in a bizarre scenario where the overall productivity of the economy increases (usually measured by GVA), prices fall, but at the same time you start to see unemployment (or, rather, mass under-employment) and long-term economic inactivity rise as people drop out of the jobs market because there aren’t enough jobs to fill.

There’s no point automating the economy if it meant people could no longer afford the products and services being built and provided by machines, so there would have to be a cultural/societal shift alongside the economic shift.

What impact could automation have on society? 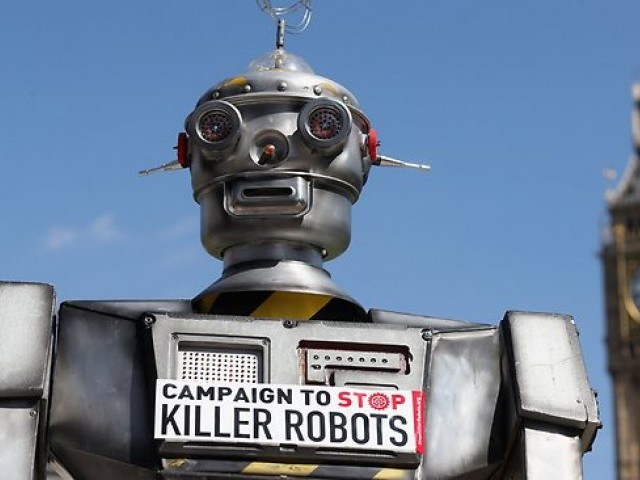 A rise in Political Luddism? – In the same way some of us buy organic food, we might decide to specifically seek out products “Made by Humans” as a form of consumer backlash against rampant ultra-efficient capitalism. DIY, things breaking down and repair could become trendy and a new way to stick your fingers up to “The Man”. Political parties may form policies to clamp down on automation in the same way they sometimes support economic protectionism and closed borders.

Universal Basic Income – Automation might be the driving factor behind a basic income (where everyone is paid a certain non-means-tested stipend by the government). If people are going to find themselves out of work with no hope of ever finding full-time employment again they’ll need to be sustained somehow and a basic income is one part of that. I’ll come back to the practicalities of this another time.

Job-sharing and shorter working weeks – If there are fewer jobs to go around it makes more sense to share them out or reduce the working week instead of having people to drop out of the employment market altogether. This would lead to falls in income (unless offset by a basic income), but it could also mean people having a much better work-life balance, being able to take up healthy habits like sport or even leading to a boom in things like performing arts and lifelong education as people have more free time.

The creation of a STEM-illiterate underclass – Aside from those professions which are sure bets to set you up for life, if you’re no good at science, engineering, maths or computing you would be at serious risk of being left behind in an automated economy. Lots of people with very little to do is hardly going to be a boon for social cohesion even if prices come down. Other side-effects include political extremism and serious social problems like substance abuse.

Degrowth: Redefining “work” – Might the economy go back to basics? Will we see more community-centred/local employment and would the quality of life become more important than chasing growth in a climate where only 1 in 3 people work? There are serious problems to overcome with a “degrowth economy” – the cost of living and cost of housing being two of the biggest (I’ll probably revisit Degrowth another time), but it could potentially solve some of Wales’ most serious post-industrial issues by shifting focus away from putting people into jobs to instead concentrating on people doing what they can for themselves at their own pace and to the benefit of their own communities.

How could Wales address some of the problems with automation?

Education, Education, Education – As hinted above, even if you have a basic income and shorter working weeks anyone who doesn’t have a firm grounding in science, computing and mathematics over the next 20 years isn’t just going to be “left behind” but completely f**ked. In 50 years, not being able to code will be the equivalent of not being able to read or do basic maths now. The education system is going to have to change to reflect this and if the impact of automation isn’t factored into the forthcoming new curriculum in Wales then we’ll be storing up problems for ourselves down the line.

Nurture talent, not an obedient worker drone – If the nature of work is going to change, then it’s perhaps better to approach it as wanting to do something you’re naturally good at or enjoy instead of simply working to live. Of course, give people a basic grounding in the fundamentals to make sure they can function in an automated economy, but time should be set aside to develop natural talent, whether its creative, physical (like sport) or a specific academic interest. It could well be a better path to a career in such an economy than factory-produced formal qualifications.

“Robot Tax” – This is an idea raised by Bill Gates and others. In short, companies that replace human workers with machines or programmes could be forced to pay an additional tax which would be used to re-train the redundant workers in a relevant field.

Lifelong learning really will need to be lifelong – The pace of technological change is such that it’s going to have to become routine for people in their 30s, 40s and older to take up higher and further education courses to keep up, and going to university two or three times in a lifetime will likely become normal or even expected. As a result, changes would have to be made to how such courses are provided and funded; for example, could we cram a three-year degree into one year?

Start valuing “hidden work” – Childcare, volunteering, community work, unpaid care – these are all roles that go unrecognised and unrewarded in the current economy but are likely to be cornerstones of society in an automated economy. Again it would raise the question of a basic income or local currencies to give these roles the respect, recognition and “worth” they deserve. 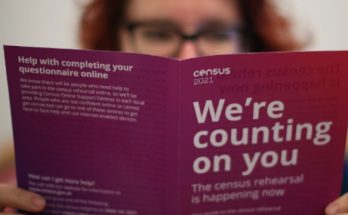 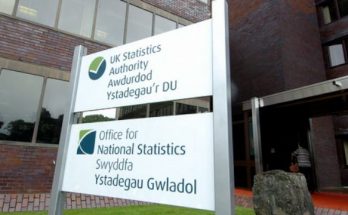 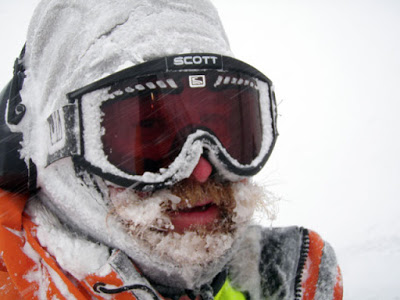