As well as focusing on the short and medium-term challenges on how to achieve independence, those of us who support independence have to take a longer-term view. The biggest challenge facing us on that timeframe – just as much as the economy and demographic change – is climate change.

Towards the end of 2018, the UK Met Office published its latest long-term climate projections, making use of one of the most advanced supercomputers ever built.

This doesn’t mean the projections will come true, but there’s agreement that the “tipping point” by which human activity causes irreversible is perhaps no more than a decade away. It’s been brought into sharper focus by protests such as Extinction Rebellion and the young people’s Climate Strike.

While the year 2100 seems so far away to barely worth thinking about, the majority of children attending primary school in 2019 are likely to be the oldest Welsh citizens in the early 22nd Century. What sort of Wales will we be leaving them?

This isn’t a particularly long post by my standards, but the report was worth flagging up.

Unsurprisingly, the projection is for much warmer temperatures (maybe 3-4C higher on average) than at present during the summer, with the fastest rate of increase between 2050 and 2100. Winters could be up to 2C warmer than at present.

Hot summers – similar to 2018 – will become more common; while 1 in every 10 summers as of now is likely to be “hot”, that might rise to 1 in 2 summers. Hotter summers mean a heightened risk of drought (even in Wales), wildfires, violent thunderstorms (perhaps even an increased risk of tornadoes) and would have a massive impact on farming and biodiversity.

While any negative effects of this shift are likely to outway supposed “positives”, those positives could include a real possibility that crops which could currently only be grown in a Mediterranean climate could be grown in Wales (depending on a wide range of factors, like soil composition) and a drier climate might lead to a boost in domestic tourism as traditional holiday destinations might become too hot.

Winters are projected to get wetter and summers drier (but where there is rainfall in the summer, it’s more likely to be torrential).

Relative sea level rises are expected to be greater in the southern half of the UK than the northern half.

Depending on the pace of climate change, the seas are likely to be between 29cm and 113cm higher in 2100 than they are now, with sea levels expected to continue to rise through the 22nd Century.

This would obviously increase the risk of coastal flooding due to storm surges (which would themselves become more likely to happen due to an increase in power of Atlantic storms) and rapidly increasing coastal erosion. Some low lying land might be permanently lost to the sea – though this is more likely to affect eastern England than Wales; London could be flooded more often. 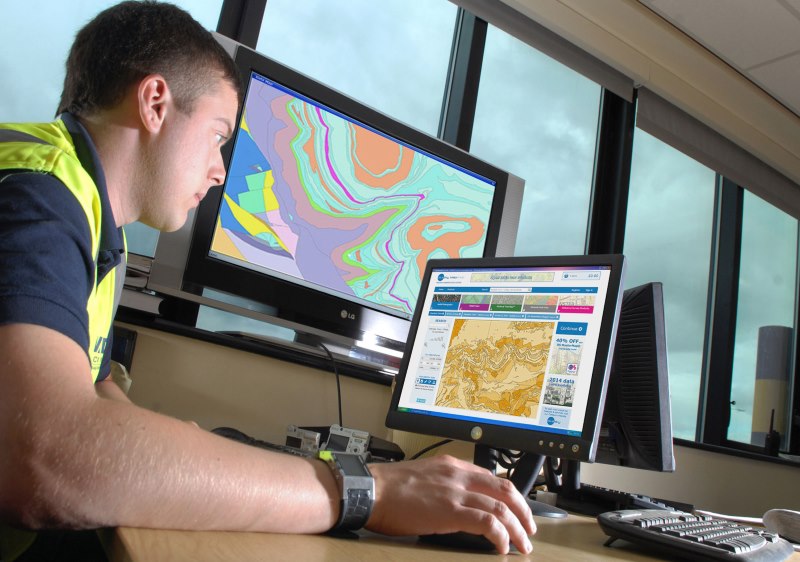 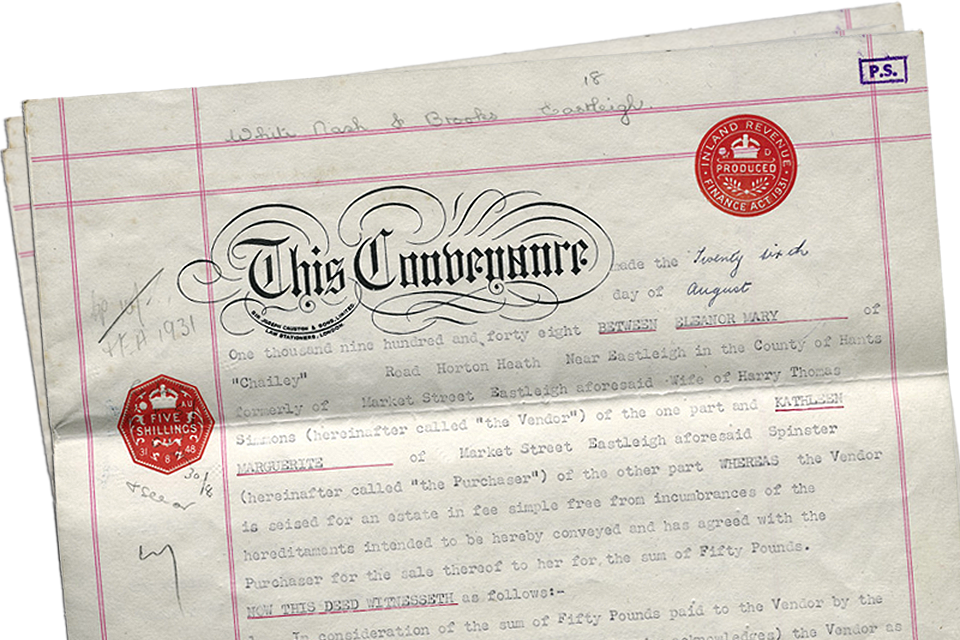 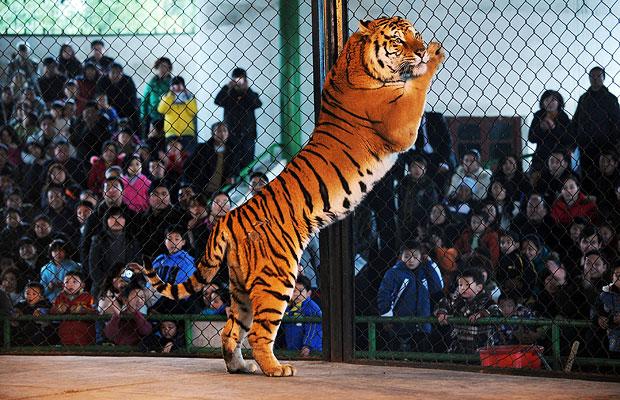